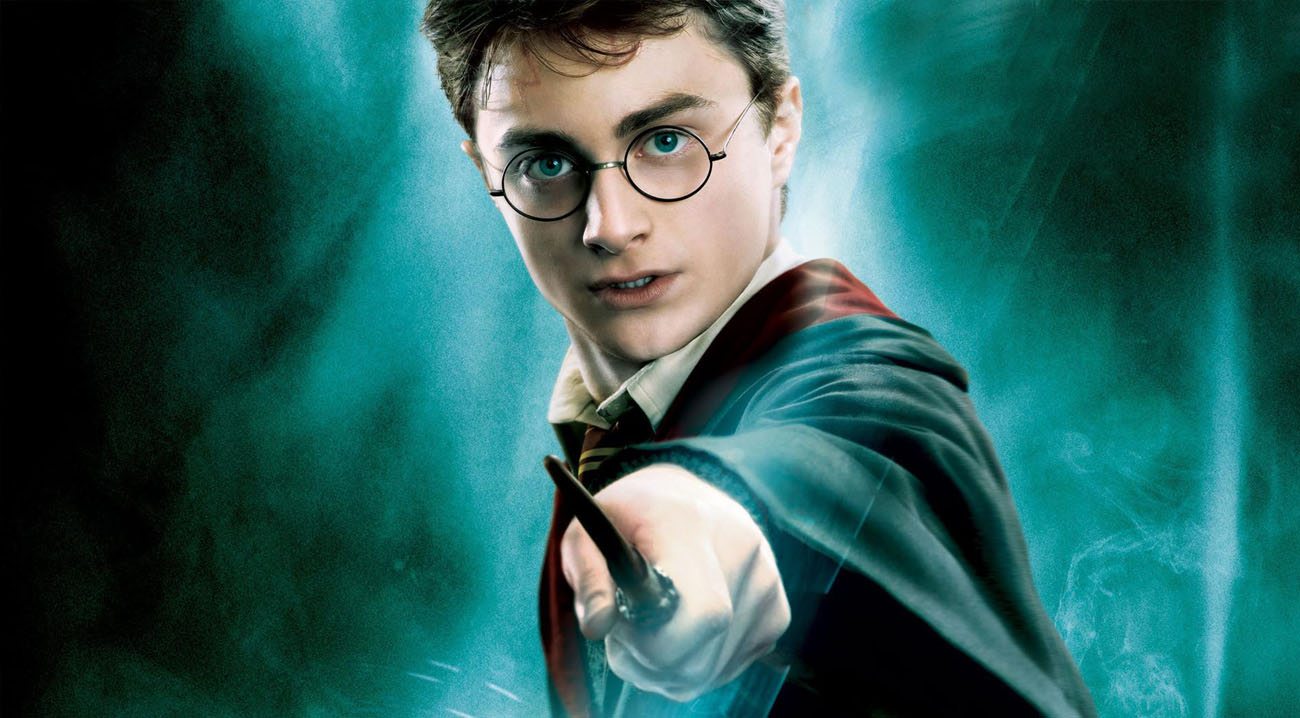 Is there life after Harry Potter?

Well, we should hope so. The hype around the movie has been and almost gone. Most children (and lots of us ‘big children’) have seen it once, twice or more. Children have delighted in comparing the accuracy of the film with the book and most have lamented the fact that ‘parts were left out’. Even with a 2 ½ hour movie, this was inevitable. J. K. Rowling’s books are so full of action.

Many avid fans read the first or all of the books, yet again, just prior to the movie’s release. And now begins the long wait till the next book, due later in 2002. So what do they read now?

Amazingly, there are other books out there with just as much to offer, even if they don’t bear the J. K. Rowling name on their covers.

For starters, there’s all the fantasy and science fiction books that have been overlooked during the Harry Potter craze.

Lemony Snicket is a newer author with A Series of Unfortunate Events series. The Deltora Quest series of eight titles by Emily Rodda are still ‘huge’ in Australia. Britain’s Diana Wynne Jones books such as, the Chrestomanci series are popular. There’s the old favourites that children have delighted in for over fifty years such as ‘The Hobbit’ and ‘The Lord of the Rings,’ now with renewed interest with the release of the movie.

Don’t forget other authors you may have read and enjoyed such as C S Lewis with the Narnia series, Ursula Le Guin with her Wizard of Earthsea series, Allan Garner’s ‘The Weirdstone of Brisingamen’ and ‘The Moon of Gomrath’ and Terry Pratchett’s books (‘Truckers’ et al). And check out Raymond Feist’s book, ‘Magician’ and others in the Riftwar Saga series.

Then there’s the animal fantasy series of Brian Jacques with his 17 very popular Redwall books. The animated version of ‘Redwall’ is due for release on Australian television in 2002. Of a similar style, but a less demanding read is Garry Kilworth’s Welkin Weasels Adventure series.

Now for books of a slightly easier level.

Andy Griffith’s latest book is ‘The Day My Bum Went Psycho’. His ‘Just Tricking’, ‘Just Annoying,’ ‘Just Stupid’ and ‘Just Crazy’ books continue to be very popular. Girls love Jacqueline Wilson’s books including ‘The Bed and Breakfast Star,’ ‘Bad Girls’, ‘The Story of Tracy Beaker,’ ‘The Dare Game’ and ‘Double Act’. Author, Anthony Horowitz is popular with boys and girls. Duncan Ball’s books about Selby are a must read.

All children love the Captain Underpants and Professor Poopypants series by Dave Pilkney. Australia’s own Gretel Killen (of ‘Big Brother’ fame) has an equally zany series out, with titles such as ‘My Sister’s a Sea Slug’ and ‘My Sister’s a Nightmare.’

So now you have a list to take into your nearest bookshop or library. Happy searching!
And may your children continue to have many, many hours of losing themselves in books, as they did while reading Harry Potter.